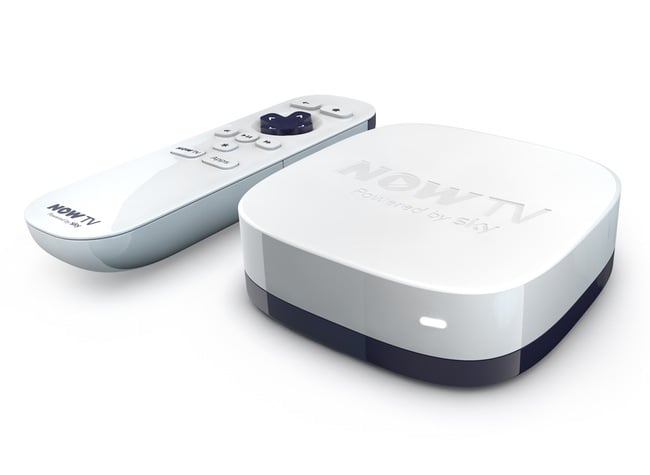 Sky just announced its latest quarterly financial results, and the company also confirmed that they will be launching a new Sky Now TV box this yet.

Sky did not reveal any information on what hardware changes will be coming to their Sky Now TV box, although the company did mention that the user interface will get a new design.

The company also announced that users of their on demand TV service, which allow you to steam content direct to a Sky Now TV or Sky+HD box has increased significantly.

Sky have said that there are now 6.5 million customers connected to their Sky On Demand service and 5.8 million registered users of their Sky Go mobile TV service for smartphones and tablets.

Luke Bradley Jones, Sky’s Director of TV Products commented: “We know people want to watch TV on their terms, which is why we’ve helped over six million customers connect their box to broadband and get access to Sky On Demand. This year we’re adding even more box sets of the shows that everyone’s talking about – giving people the chance to enjoy some of TV’s biggest hits like Fortitude, Broadchurch and True Detective, ready to watch whenever they want.”

It will be interesting to see what changes Sky bring to their Now TV box, as yet the company have not given a launch date for their new device.

Source Sky (PDF), The Next Web