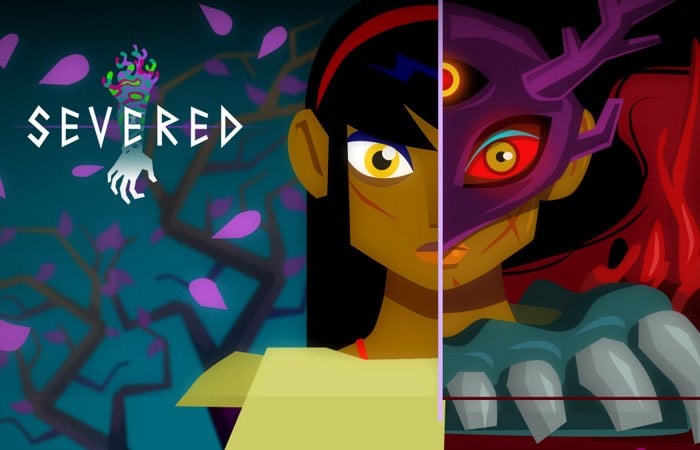 A new trailer for the upcoming Severed game for PS Vita has been released this week providing a further glimpse of what you can expect from the game and it’s gameplay.

Check out the new Severed trailer below, which is currently being developed by DrinkBox Studios and allows you to take on the role of a one-armed heroine wielding a living sword as she knits together pieces of her story from both the past and the future.

Unfortunately no details on a release date for the role-playing, action, adventure game has been announced as yet but as soon as more details become available we will keep you updated as always.

In Severed you play as a distraught warrior, who is lost in a fantastical world. She is tasked with the challenge of knitting together pieces of her story from both the past and the future. Our heroine will embark on a journey through a surreal non-linear world using a gesture based combat mechanic to defeat enemies in this first person adventure. Unlock new abilities, discover secrets of the land, and grow in power as you master both offensive and defensive techniques. Let Severed be your mystery to unravel.

Swipe-based touch controls will let you solve puzzles, find secrets, and do battle with a host of disturbing monsters. As the journey goes on, you’ll unlock new abilities, ascend an RPG-style upgrade tree, and tease apart the mysteries of the dark fantasy universe Sasha finds herself in.