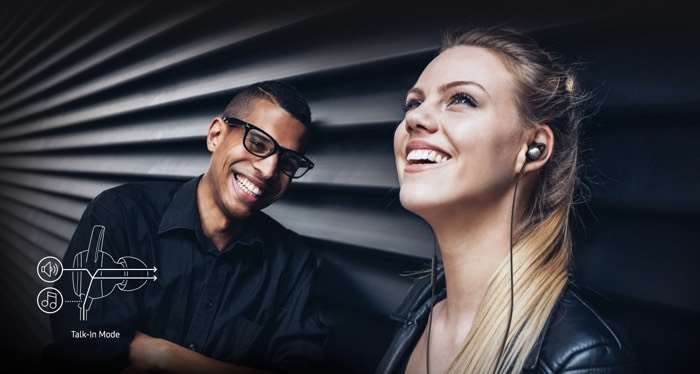 It looks like Samsung plans to launch some new wireless noise cancelling headphones along with their Galaxy S8 and Galaxy S8 Plus smartphones.

The Samsung Galaxy S8 and S8 Plus are rumored to be launching in March and Samsung will apparently also revealed some new Samsung Level In ear ANC wireless headphones.

Last year Samsung launch a wired version of their Level In ear ANC wireless headphones, the headphones are designed to reduce noise.

The new wireless versions of the Level In ear ANC wireless headphones will apparently retail for around €130 and will be available in a range of colors which will include, black, silver, green and red.

We will have more details about these new noise cancelling headphones from Samsung when they are announced along with the Galaxy S8 and S8 Plus.