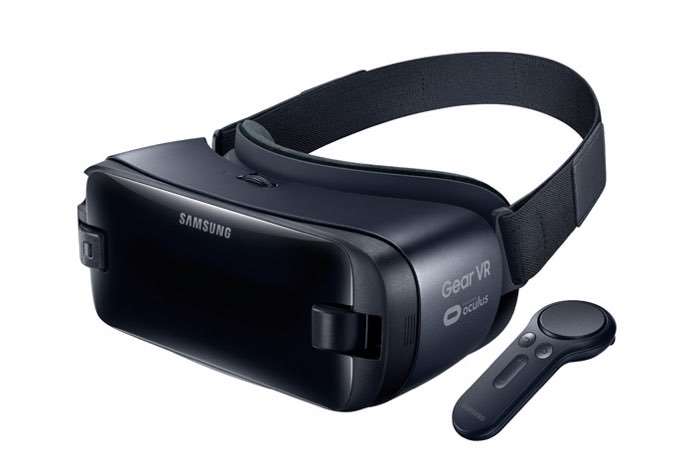 Samsung has announced its new Samsung VR headset at Mobile World Congress and this one comes with a Controller.

The design of the new Samsung VR looks similar to the one that was announced with the Galaxy Note 7 and the device is powered by Oculus.

“At Samsung, we are focused on setting and exceeding the standard for VR experiences, making them even more accessible and delivering the highest in quality,” said Younghee Lee, Executive Vice President of Mobile Communications Business, Samsung Electronics. “The Gear VR with Controller expands our VR ecosystem to help consumers get more engaged and immersed in VR content – whether it’s games or videos.”