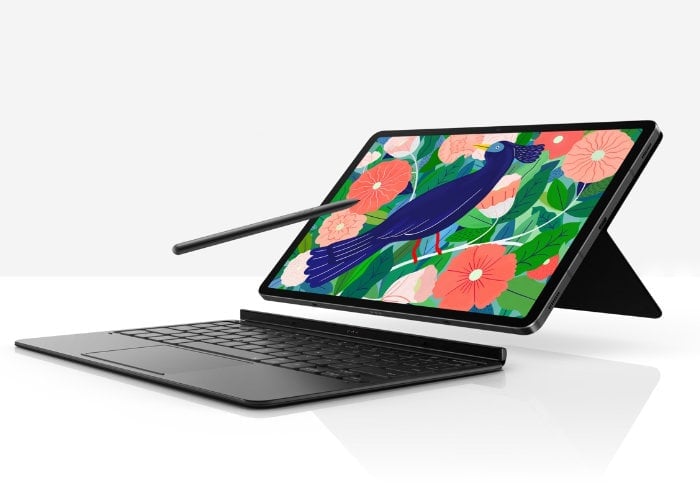 As well as the rumored Galaxy Tab S7 Lite there may be another model on the way with a slightly larger display.

It is not clear as yet on what other changes these tablets will have over the standard models, as soon as we get some more information on their specifications, we will let you guys know.