All those Apple TV set rumors won’t die, they just keep coming back around. Analyst Gene Munster from Piper Jaffray has issued another note this week again saying that he expects Apple to launch its own branded television set this year. Munster gets his data the conversation he reportedly had with a TV component supplier. 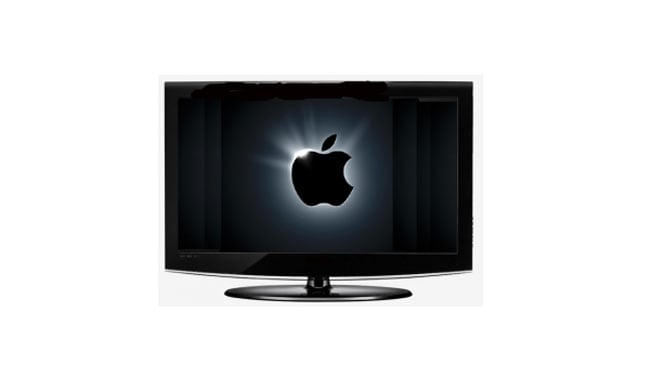 The component supplier claimed that it had been contracted by Apple for “various capabilities of the TV display components.” CNN cites reports last year that Apple had invested heavily in facilities that manufacture 50-inch LCD screens and claims and the same time the prototypes were in the works. The writing is on the wall for 50 inch Apple TV set to hit the market this year.

Munster does concede that the timing is uncertain. Another thing that is uncertain, is exactly what the TV will do. Munster thinks that Apple could have something in mind along the lines of what TiVo does in by aggregating existing programming. Apple could also offer access to live TV networks along with other web-based video services, which I have to think is a definite feature set since this is what is expected of smart TVs. The far out guess to me is that Apple may have monthly services for à la carte channels in mind, which I don’t see happening right now. What do you think?