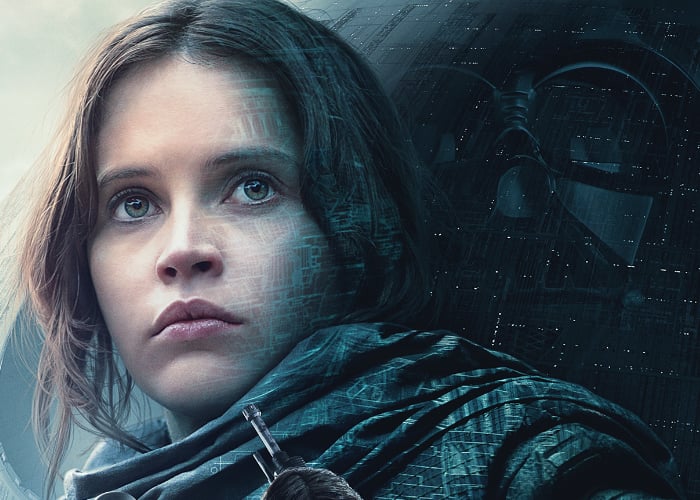 With the launch date of the new Rogue One A Star Wars Story movie edging ever closer to December 16th, 2016, a new TV spot teaser trailer has been released this week to whet your appetite a little more and see Felicity Jones rally her team of rebels.

The 30 second teaser trailer was revealed over the weekend and focuses on Jyn Erso, played by Felicity Jones, check it out below.

Rogue One A Star Wars Story is set in the Star Wars universe some time after the events of Star Wars: Episode III – Revenge of the Sith and shortly before the events of the original Star Wars, the story will center on a group of Rebel spies on a mission to steal the plans for the Galactic Empire’s new weapon, the Death Star.