If you enjoy a good mechanical robot fight you might be interested to learn that the creator of MechAssault, have unveiled their new game thats in development called Reign of Thunder.

As well as announcing the new Reign of Thunder, its developers Day 1 Studios have also released a new teaser video showing a little of what you can expect from the new game once it’s officially launched. Watch the video after the jump to see it in action. 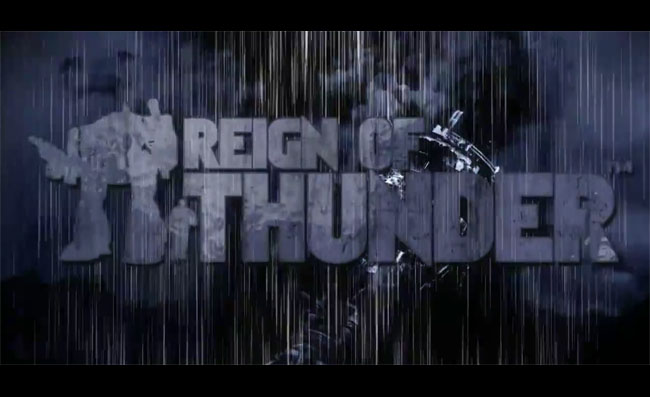 The new Reign of Thunder game provides a fast-paced, free-to-play mech game, presumably for the PC. But no specifics have been released with the teaser video. Day 1 Studio explains:

“Mech fans have been asking us for years to return to the genre and we’ve been listening. Reign of Thunder is an all new Mech IP being developed by the people who brought you the award winning MechAssault series. We’ve been hard at work creating a hard hitting, fast paced, explosive action game with all the customization options you could ever want. “

Unfortunately no information on worldwide availability has either been released as yet. But the teaser video indicates that the game will be arriving in 2012. As soon as more information comes to light we will keep you updated as always.