Details about Sony’s new Playstation 3 model the CECH-3000B have been revealed by a Japanese retailer after they were briefed by Sony on the new Playstation 3 console model. The new CECH-3000B is still equipped with the 320GB hard drive but has has a few designed changes both internally and externally to make the new model lighter and more power efficient. 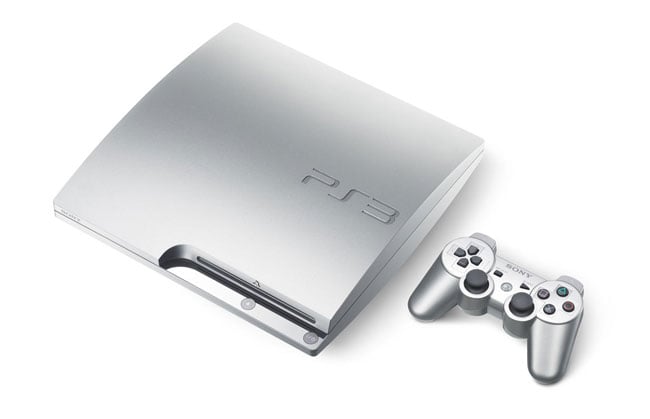 The power consumption of the new model PS3 has been cut from 230W to 200W and its weight has been cut from 3.0kg to 2.6kg. Other external changes include tweaks to the power and eject buttons, along with the removal of LED lamps, however the source isn’t clear about the specific changes within these areas.

The new model PS3 CECH-3000B will be shipped to retailers once their stocks have depleted and will carry the same price tag as the current PS3.