This week the new Sony PS Vita handheld games console launched in Japan offering a new and re-designed portable gaming system that is lighter, sports a more rounded case and is equipped with a new LCD screen rather than the old versions OLED screen.

During the Sony PlayStation Vita launch Sony Worldwide Studios President Shuhei Yoshida revealed via a Tweet that the new PS Vita portable console has been designed to be charged via a microUSB connection. 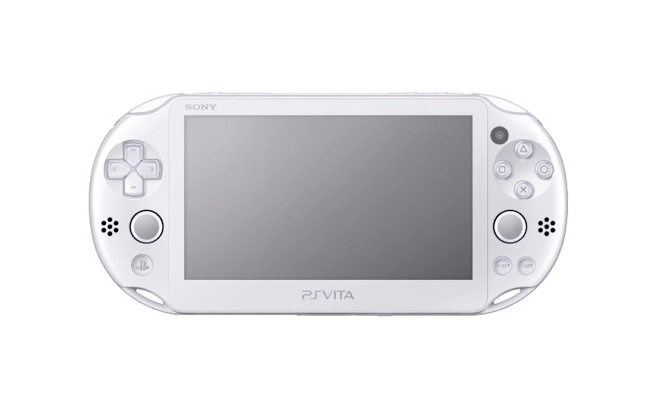 Allowing smartphone chargers to also be used to charge your PS Vita games system when required. The original PS Vita games console which was equipped with a superior OLED screen, also required a proprietary charger connection. Forcing owners to carry yet another adapter with them while travelling to keep their PS Vita console juiced up.

If you are interested in seeing the technology that goes inside one of Sony’s new PlayStation Vita handheld consoles, you might be interested in yesterday’s teardown, which revealed all its inner workings to the world.

The PS Vita 2000 comes with 1GB memory built-in together with an extended battery that provides and extra hour of gameplay when compared to the original console.