If you are still unsure if the new version of the PS Vita with LCD screen is better or worse than the original PS Vita launched last year. A new PS Vita Screen Comparison video has been put together to help you make an informed decision about the two screens.

Earlier this month Sony launched a new version of their Sony PS Vita handheld games console which is is now fitted with a LCD screen rather than the original OLED screen. 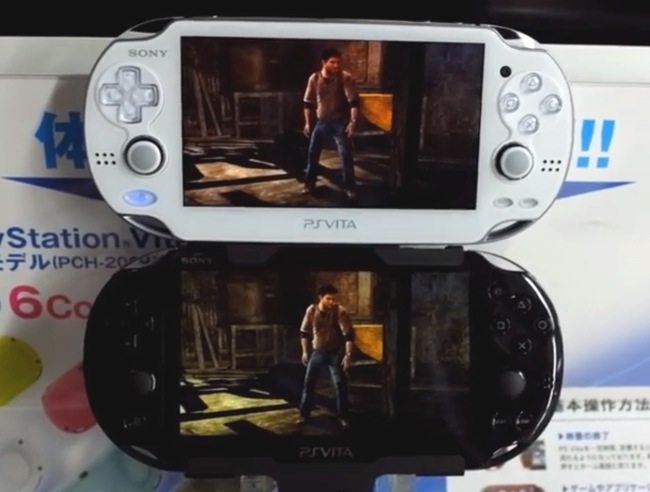 Sony says they have done this top provide gamers with a better picture quality but most suspect that it was done to cut costs. Check out the video below to se for yourself if the new LCD screen provides a superior picture.