Earlier this week the new Sony PS Vita 2000 handheld console launched in Japan for 18,980 yen or $190.33 and already the Japanese gaming site has been busy taking the new console part to reveal its inner workings to the world.

The latest Sony PS Vita 2000 games console is equipped with a new LCD screen replacing the original consoles OLED screen with a new more rounded outer casing design. Check out the launch video created by Sony to see the new PS Vita unveiled at the beginning of September. 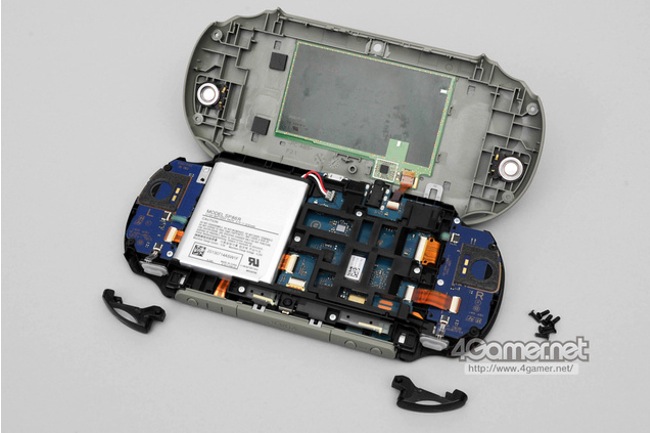 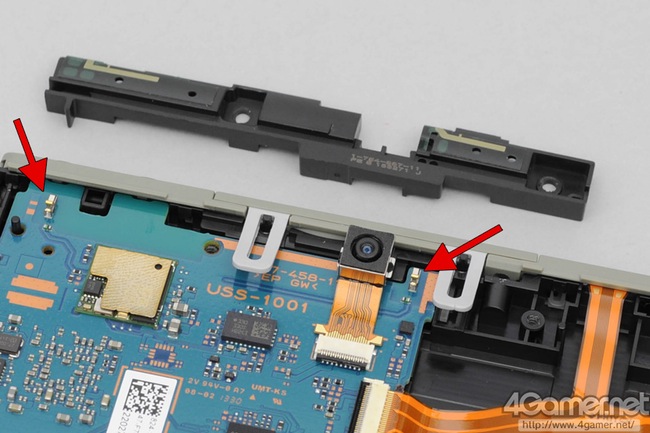 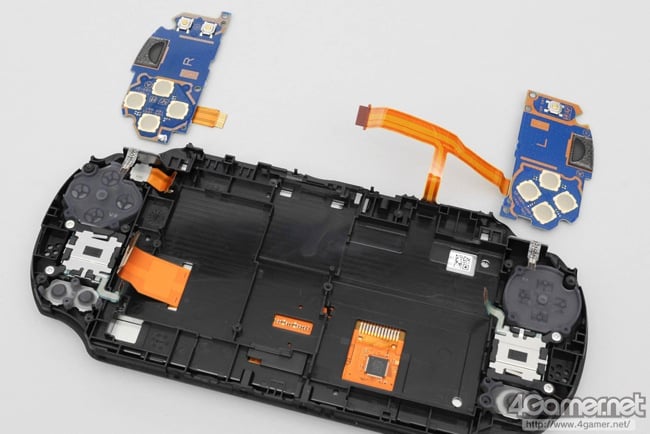 Sony says they have replaced the OLED screen to provide gamers with an enhanced picture quality. But most suspect that it was done to cut costs. You can see a comparison of the two PS Vita screens next to each other here to make up your own mind.

The PS Vita 2000 comes with 1GB memory built-in together with an extended battery that provides and extra hour of gameplay when compared to the original console.

As yet no details have been announced by Sony when the new PS Vita 2000 will arrive in the US, UK or Europe but we will keep you update on news as it is announced by Sony. For the full teardown jump over to the 4Gamer website for full details.