Last week we showed you a new feature for Ridley Scott’s latest Sci Fi movie, Prometheus, and now we have another official trailer which gives us another look at the awesome upcoming movie.

Prometheus is directed by Ridley Scott and written by Jon Spaihts and Damon Lindelof. The films plot follows the crew of the spaceship Prometheus in the late 21st century, as they explore an advanced alien civilization in search of the origins of humanity. 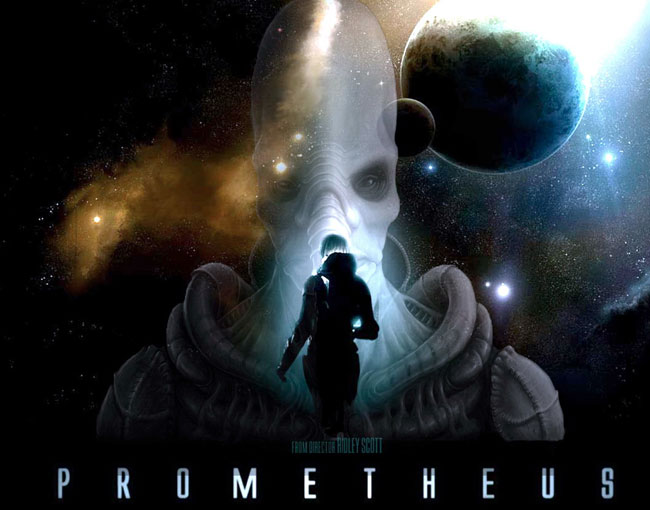 This is one movie I can’t wait to see.