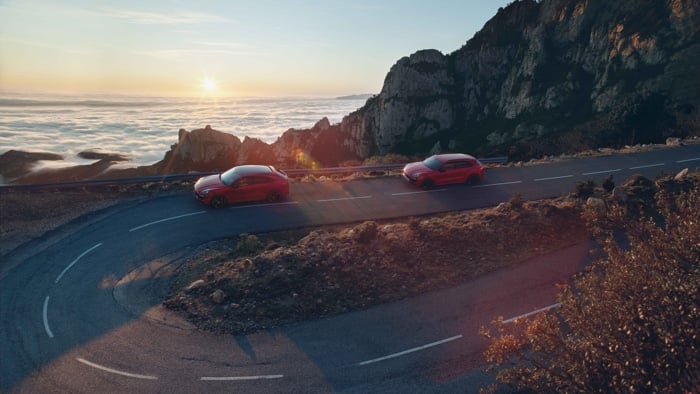 With the Porsche-developed four-litre V8 biturbo engine from the flagship Cayenne model, the new Cayenne GTS now delivers 14 kW (20 PS) and 20 Nm more than its predecessor. This leads to significantly improved performance, something which applies equally to the new Cayenne GTS Coupé: the standard sprint from 0 – 100 km/h is now 0.6 seconds faster than before with the Sport Chrono package. Top speed has been increased by eight km/h. At the same time, great importance has been placed on efficiency. Among other things, this has been achieved by the optimally matched Tiptronic S eight-speed automatic transmission, adaptive cylinder control, direct petrol injection with central injector position and an intelligently designed thermal management system. According to the NEDC combined cycle, the sportiest Cayenne models offer a fuel consumption of 11.4 to 11.2 l/100 km.

You can find out more information about the new Porsche Cayenne GTS and Cayenne GTS Coupé over at Porsche at the link below.