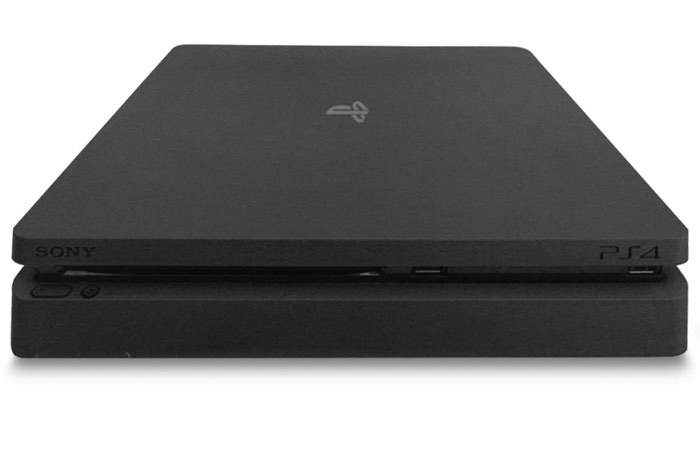 Details and new images have been released this week for the highly anticipated launch of the new PlayStation 4 Slim which has been announced this week and will be launching before the end of the year to compete with the new white Xbox One Slim which is now available to purchase.

As you can see from the leaked images below that could possibly be the new PS4 Slim or Neo, the console features a matt black finish with rounded corners. The images of the new PlayStation 4 console appeared via an online auction and a first view of the PS4 accessories such as controller and cables. 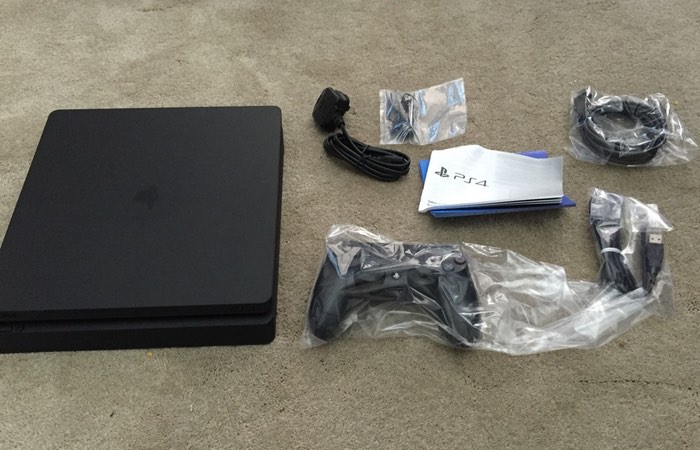 Sony is expected to officially unveil the new PlayStation 4 Slim during their press conference which is scheduled to take place on September 7th, 2016. During works only will also unveil their new PlayStation Neo console which has been specifically designed to provide extra processing for the PlayStation VR virtual reality headset which will also be launching during October 2016. 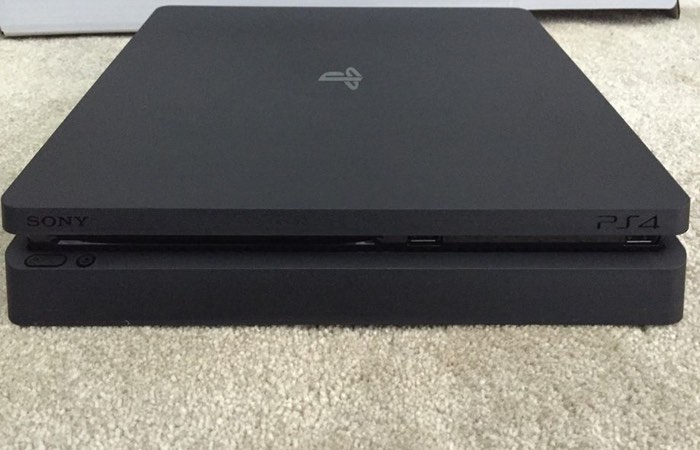 As soon as more details are made available we will keep you up-to-date as always. 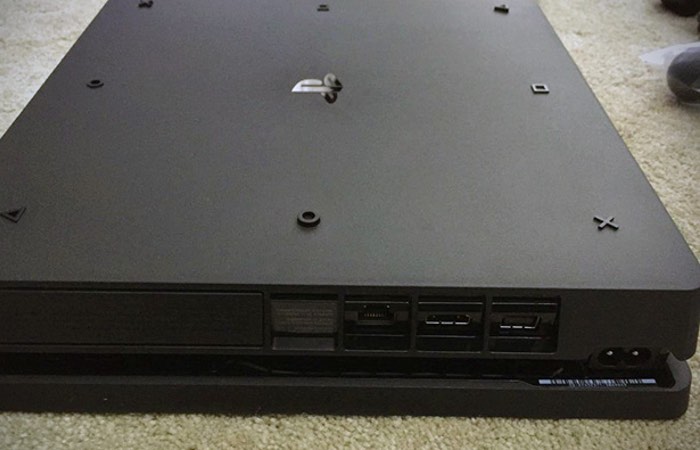