Its been reported this week that the new PlayStation 4 gaming console which is currently under development by Sony is codenamed Orbis, and may come with an anti-pre-owned system installed once it’s officially launched during late 2013, ready for the holiday season.

Sources close to the development of the new PlayStation 4 have contacted the Kotaku gaming website to reveal a few details, including the codename and expected launch date. 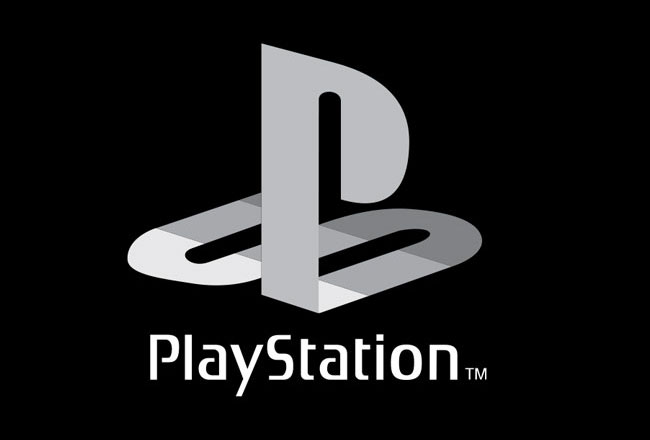 In addition to these the source has also revealed that Sony planning to install some sort of anti-used games technology into the console. Kotaku reports:

“New games for the system will be available one of two ways, either on a Blu-Ray disc or as a PSN download (yes, even full retail titles). If you buy the disc, it must be locked to a single PSN account, after which you can play the game, save the whole thing to your HDD, or peg it as “downloaded” in your account history and be free to download it at a later date.”

Other leaked information also points to the new Orbis PlayStation 4 console will not be backward compatible with PS2 or PS3 games. For more information on the report jump over to the Kotaku website.