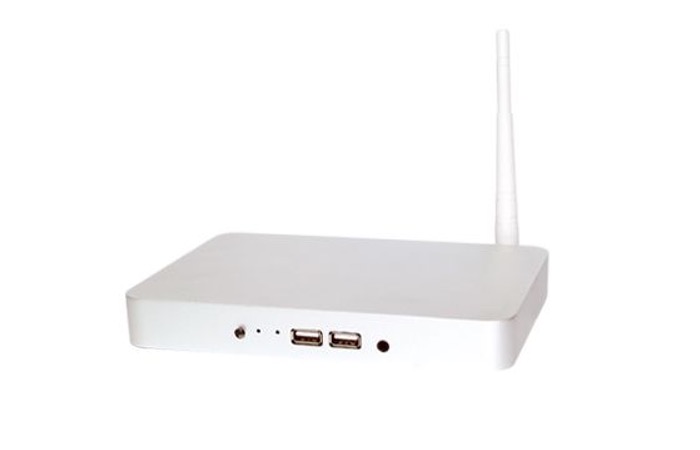 A new TV box has been unveiled by Chinese hardware manufacture Pipo this week in the form of the Pipo X7 which is capable of running Microsoft’s Windows 8.1 operating system with Bing.

As well as being able to stream content from the usual suspects such as YouTube, Netflix and Hulu due to running Windows 8.1 you can also view and run Microsoft Office applications, Minecraft, Internet Explorer or any other Windows applications you might have installed. Providing a desktop environment on your large screen HDTV.

The Pipo X7 is powered by Intel Atom Bay Trail processor with a choice of either an Intel Atom Z3735F or Z3736F quad-core processor that can be supported by 2 GB of RAM.

Unfortunately Pipo has not revealed how much flash storage is within the system but there is a a microSD card slot, and 4 USB ports to attach addition storage adding ti the internal HD.

The latest Pipo hardware measures 7.4 x 5.1 x 1 inches in size and is also equipped with connectivity via Ethernet jack, 802.11b/g/n WiFi, Bluetooth, as well as connections for HDMI output and 4 x USB ports.

Unfortunately no information on pricing or worldwide availability has been released as yet by Pipo, but as soon as information comes to light we will keep you updated as always.