PCI-SIG have just released details for the new PCIe  3.0 specifications capable of delivering double the bandwidth of the PCIe 2.0 format.

The PCIe 3.0 new specification extends the data rate to 8 GT/s but allowing compatibility with existing PCIe 1.x and 2.x products that support 2.5 and 5 GT/s. 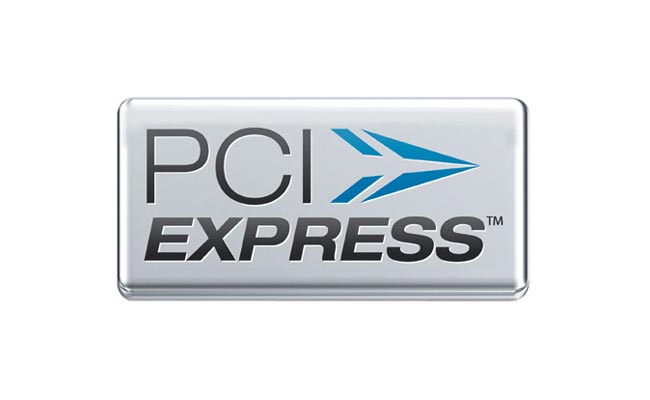 Using the new data rate its now possible for products with PCIe 3.0 architecture to reach a bandwidth of near 1 gigabyte per second (GB/s) in one direction on a single-lane (x1) and  32 GB/s on a sixteen-lane (x16) configuration.

The new 128b/130b encoding scheme also allows near 100% efficiency, offering a 25% efficiency increase for 8 GT/s as compared to the 8b/10b efficiency of previous versions, which enables the doubled bandwidth.

The PCIe Base 3.0 specification is available for member download here.