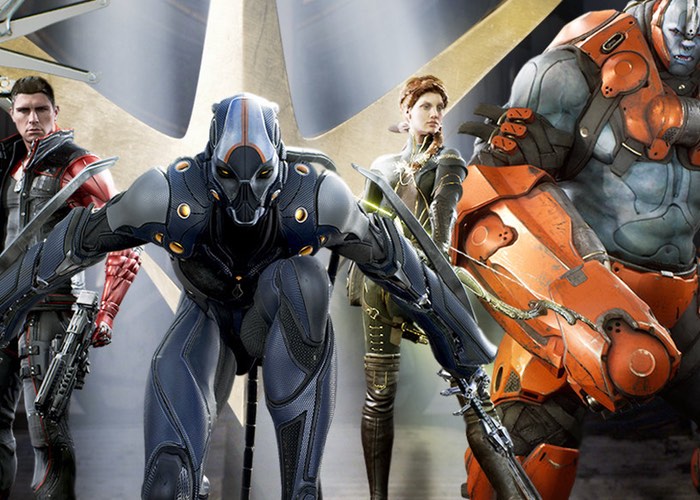 Steve Superville has taken to the official PlayStation blog this week to reveal more details about the new For more information on the new Paragon jump over to the official PS Blog website for details following the link below. game and also reveal a couple of new heroes in the form of Iggy and Scorch.

Iggy and Scorch will be available to play as part of the latest Paragon update that will be rolling out on Thursday, April 21st, check out the announcement trailer below to learn more about what you can expect from the new heroes.

To re-cap Paragon is the MOBA from Epic Games that puts you in the fight with explosive action, via third-person control and offers a variety of deep strategic choices for players to use and is available exclusively on the PlayStation platform.

The TL;DR on Iggy & Scorch is that the duo is a caster with serious lane control. Iggy sits atop Scorch while putting down flame turrets that zone enemies. Iggy also throws molotovs that cause fire damage, while Scorch secretes flammable oil that compounds the damage over time and expands the damage area.

As always, all Heroes in Paragon are free, so if you’re in Early Access you’ll be able to jump in and play with fire on Thursday. If you’re not in Early Access yet, you can pick up a Founder’s Pack to get into the action. You can also get the Iggy & Scorch Master Challenge (for skins, boosts, and other rewards) on the Essentials Edition disc, which you can pre-order now. See you on the battlefield!