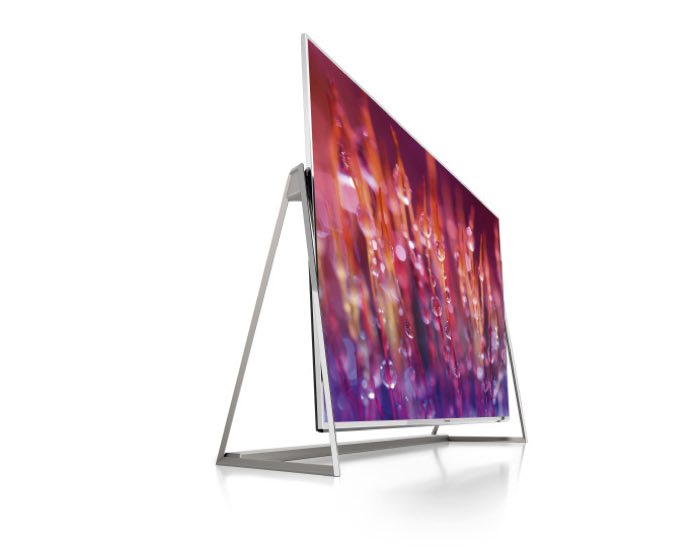 Panasonic has revealed its new range of Ultra HD TVs and now Mozilla has announced that their Firefox OS will be used to power these new TVs, some of their existing TVs already use the OS.

The company has said that this new range of Panasonic Smart TVs will get an updated version of the Firefox OS later this year.

Panasonic plans to update the DX-series UHD TVs, first announced in Europe, with a new version of Firefox OS later this year. This update will give you a new way to discover Web Apps and save them to your TV. Firefox OS will feature Web Apps with curated Web content optimized for TV, such as games, news, video on demand, weather and more. You will also get an easy “click to watch” content discovery experience with no installation necessary.

Panasonic’s DX-series UHD TVs powered by Firefox OS will also get new features that provide a seamless Firefox experience across multiple platforms. A new “send to TV” feature will allow you to easily share Web content from Firefox for Android to a Firefox OS-powered TV.

You can find out more details about these new Panasonic TVs and also Mozilla’s Firefox OS at the links below.