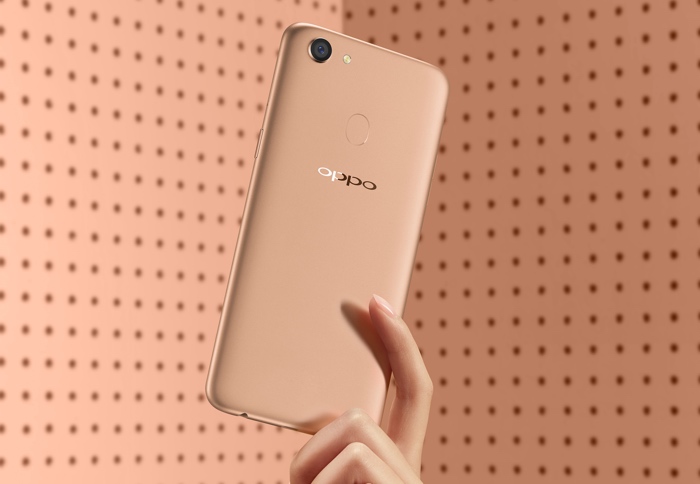 The Oppo F5 launched earlier this month and now the company has launched a new version of the handset, the Oppo F5 Youth.

The Oppo F5 Youth is designed to be a more affordable version of the F5, the handset comes with a 6 inch display with a FHD+ resolution of 2160 x 1080 pixels. The device is powered by a MediaTek Helio P23 smartphone.

The handset comes with 3GB of RAM and 32GB of storage, less than the original devices. If you need some extra storage there is a microSD card slot for additional storage.

The Oppo F5 Youth comes with a 3200 mAh battery, this is the same size battery as the standard F5 smartphone. It also comes with Color OS 3.2 which is based on android 7.1 Nougat. Pricing for the handset will be around the $275 mark, It is launching in the Philippines and will be available in two colors, black and gold.