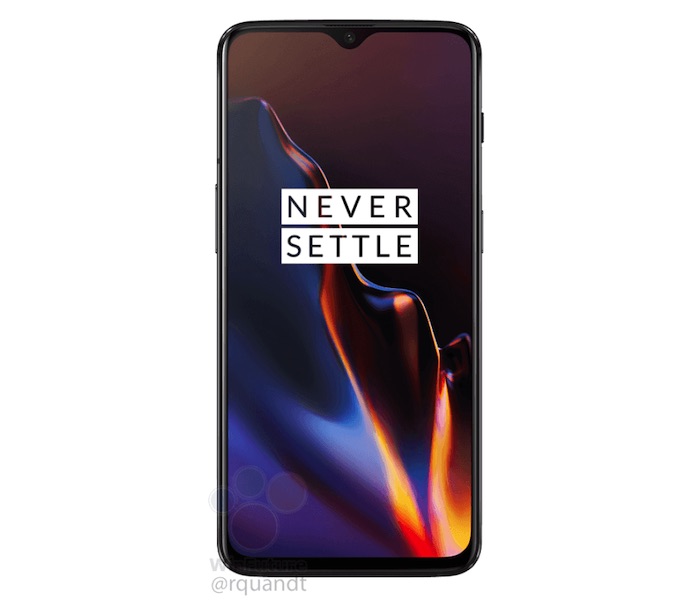 OnePlus will make their latest smartphone, the OnePlus 6T official later this month and now we have some leaked press renders of the handset.

The new OnePlus 6T will come with a 6.41 inch display with a FHD+ resolution of 2340 x 1080 pixels, the handset will have a fingerprint scanner in the display. 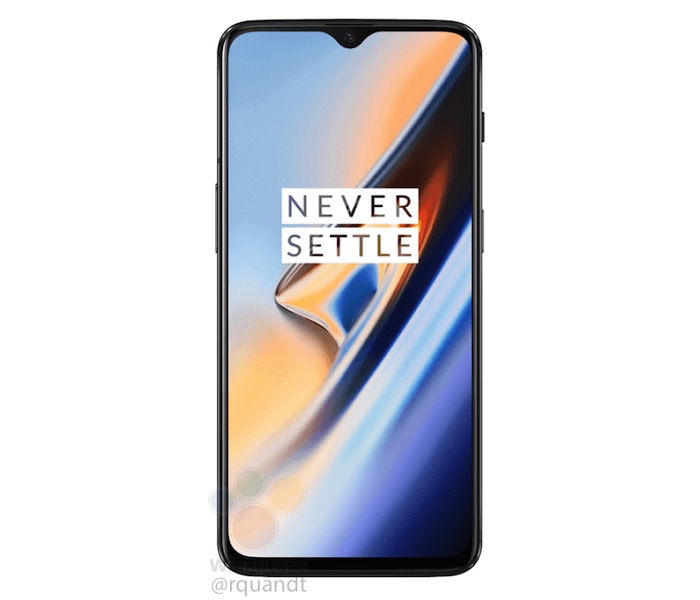 As we can see from the pictures the new OnePlus smartphone will feature a smaller water drop style notch at the top of the display, this is smaller than the notch on the current handset.

The device will come with a Qualcomm Snapdragon 845 processor and it is expected to feature 8GB of RAM and a choice of 64GB and 128GB of storage. The handset will also come with a 3700 mAh battery and front and rear cameras.