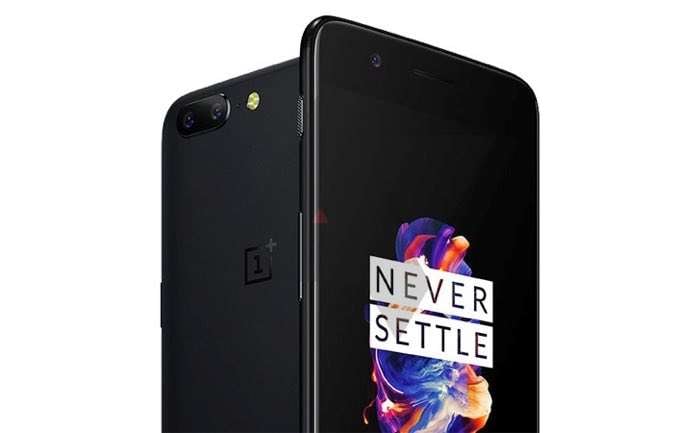 We heard earlier today that the new OnePlus 5 will be made official at a press event on the 20th of June and now some new photos of the handset have been leaked.

The new photos of the OnePlus 5 show the front and back of the handset and the back of the device looks very similar to Apple’s iPhone 7 Plus.

The OnePlus also loos very similar to Apple’s iPhone from the front, whether or not Apple will have an issue with this remains to be seen.

The handset will come with a Snapdragon 835 processor and 6GB of RAM, plus 64GB of built in storage and a 5.5 inch display. 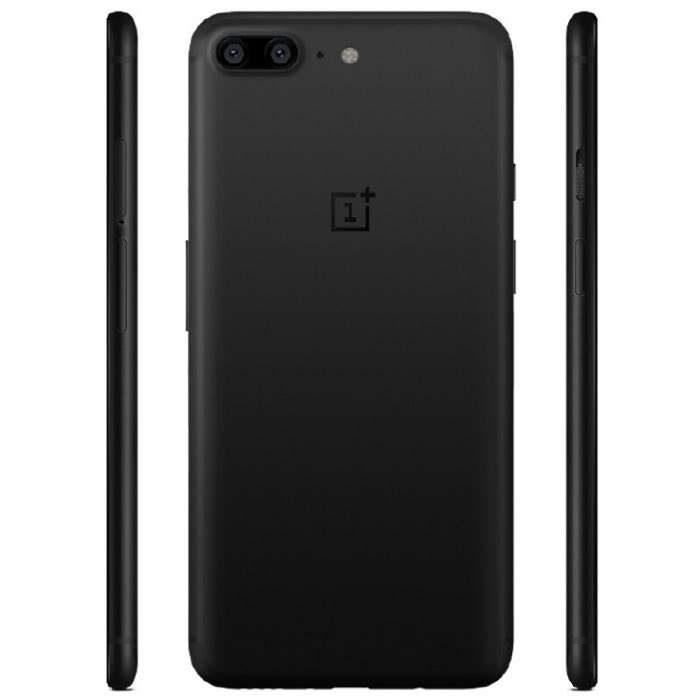 The 5.5 inch display on the OnePlus One will come with a Quad HD resolution, we have heard rumors of a second version of the handset with 8GB of RAM and 128GB of included storage.

As we can see from the photos the handset features a dual rear camera setup which is said to be made up of two 13 megapixel cameras. As yet there are no details on how many megapixels the front camera will come with.

It certainly looks very interesting from the photos and could end up being a very popular smartphone for the company, we will have more details when it is made official later this month.