Olympus has released some details of a new compact digital camera which features an integrated ZUIKO lens, although they are yet to give us any real specifications it certainly does look very interesting.

It looks like this new compact digital camera from Olympus with an integrated ZUIKO lens wont actually be launching until next year, so we may have to wait until CES to get some full specifications. 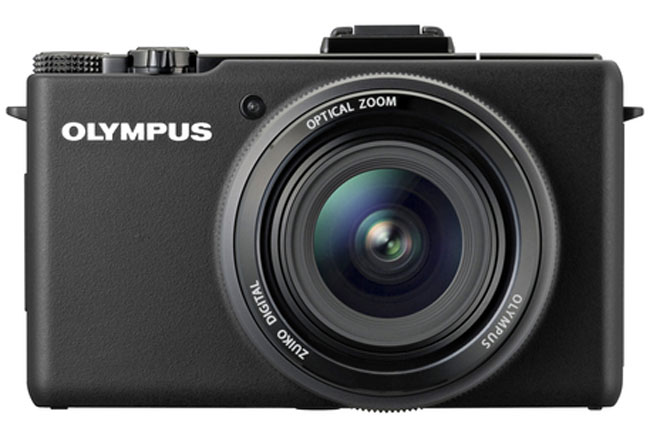 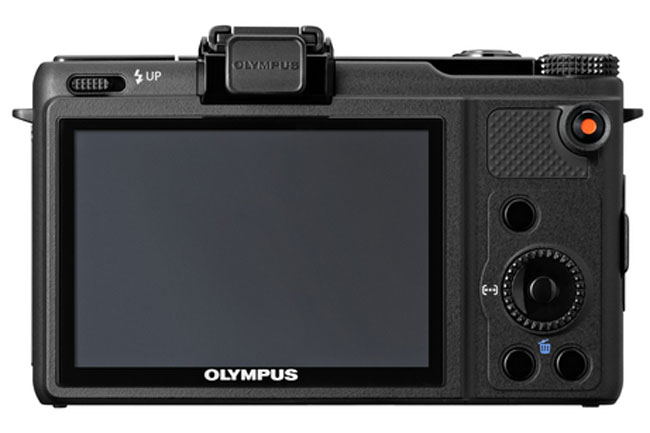 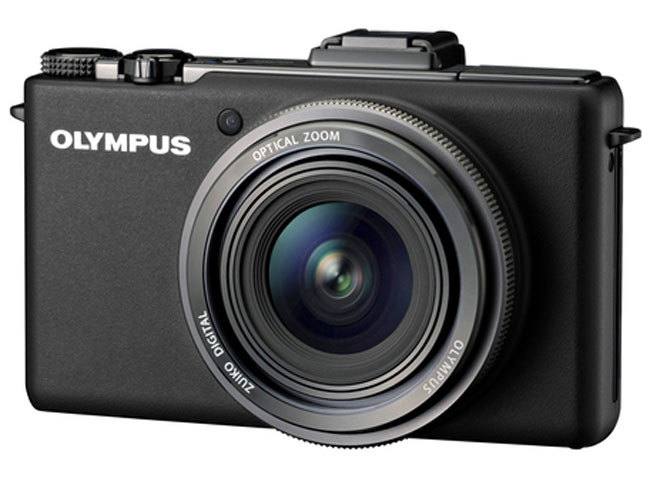 Until then I guess we will have to make do with the photos that Olympus has released, if anyone spot any more details, let us know.