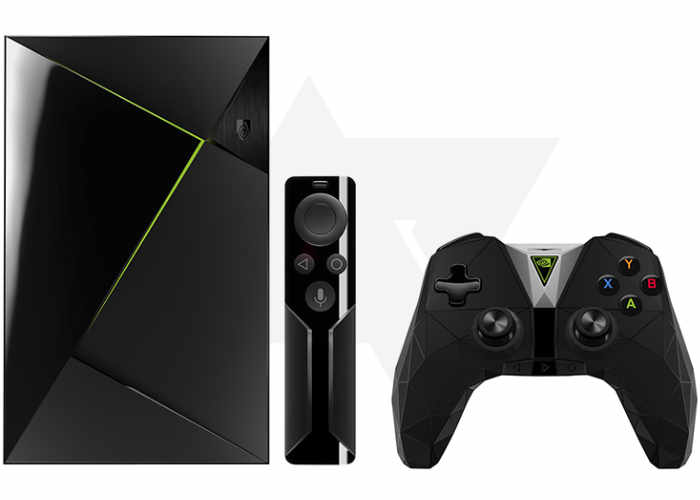 If leaked documents and images are to be believed it seems that NVIDIA are preparing to launch a new next-generation Shield Android TV set-top box at next year’s CES 2017 technology event.

Details of the new hardware have this week been published by the Android Police website, providing a first look at the new set-top box which has been created by NVIDIA. 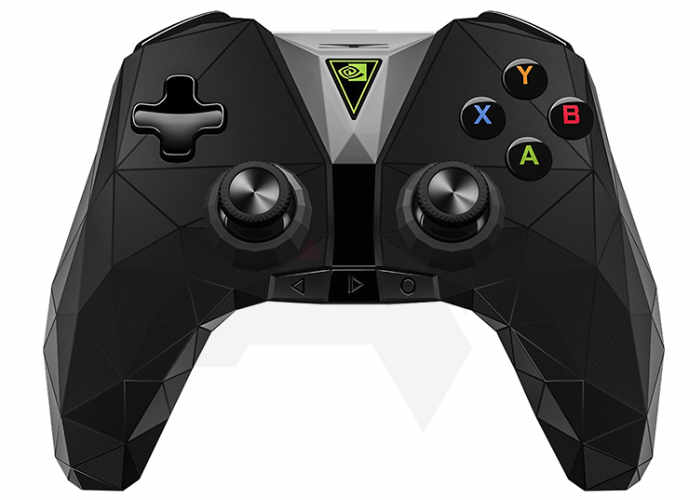 NVIDIA is apparently creating two different versions or sizes, and it is thought that the larger model may be equipped with additional storage, extra ports and other features. Although nothing has been confirmed as yet by NVIDIA themselves. As soon as more details are announced during CES 2017 or leaked in the run-up to next years Consumer Electronics Show we will keep you up-to-date as always.

To recap the first generation NVIDIA Shield set-top box is equipped with an NVIDIA Tegra X1 processor, 3GB of RAM, and support for 4K content. It will be interesting to see what the company has now added to their next generation systems for gamers to enjoy. Details were also leaked yesterday of a new subscription service that NVIDIA is planning to launch in the near future more details of which can be found here.