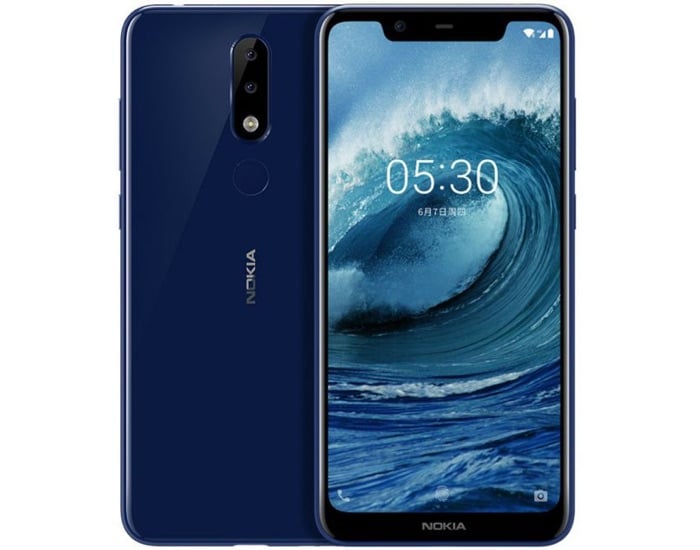 Last week we heard some specifications on the new Nokia X5 smartphone, the handset is coming this week and now some press renders have been leaked.

The pictures give us a look at the design of the new X5 smartphone, the handset will come with a notch at the top of the display. 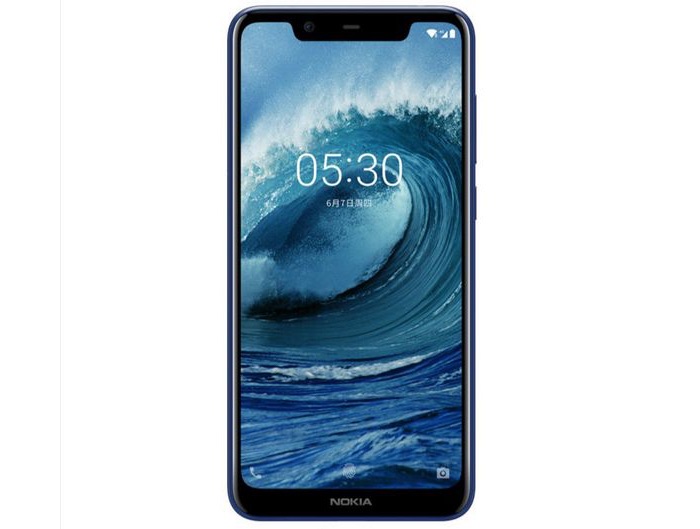