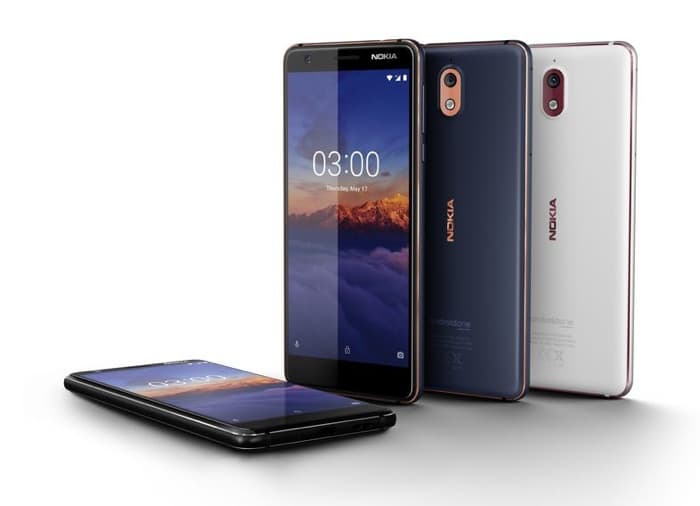 The new Nokia 3.1 was made official back in May, Nokia have been launching the handset in more countries recently and now it is headed to India.

The Nokia 3.1 will launch in India on the 21st of July and the handset will retail for INR 10,499 which is about $152 at the current exchange rate.