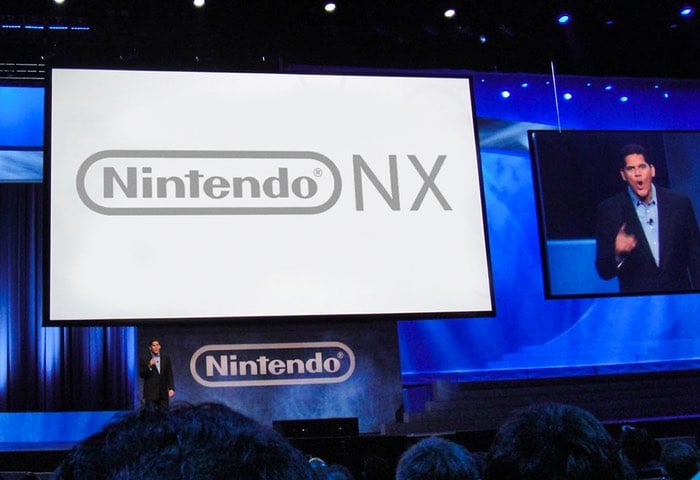 A few more details about the upcoming Nintendo’s next generation NX console have been circulated and rumoured this week. Indicating that Nintendo may be creating a handheld NX console that is equipped with detachable game controllers and can be connected directly to your large screen TV.

Check out the video below by Digital Foundry for more information on the Nintendo NX system rumours, that have not be confirmed by Nintendo as yet. The NX is expected to launch during March 2017.

Nintendo has not having a great time over the past few years and has this week reported huge losses. So lets hope the new Zelda game and Nintendo NX console and take the company back to where it belongs and back in to the black. As always when any more information, rumours or official specifications are announced regards the new NX games console we will keep you up-to-date as always.