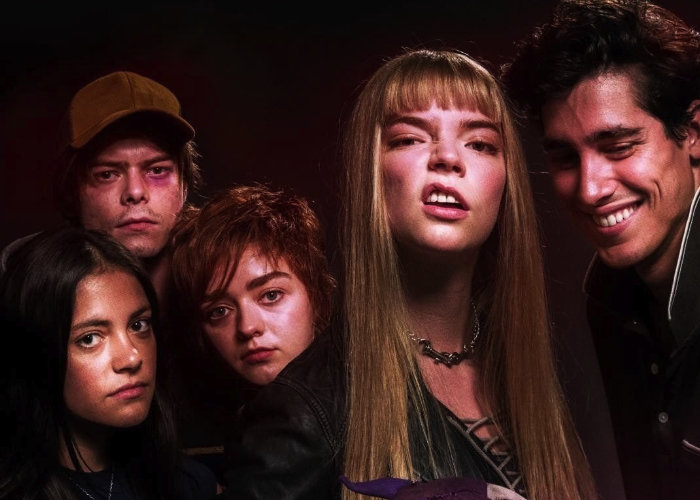 The New Mutants is an original horror thriller set in an isolated hospital where a group of young mutants is being held for psychiatric monitoring. When strange occurrences begin to take place, both their new mutant abilities and their friendships will be tested as they battle to try and make it out alive. Check out the teaser trailer below to learn more about the film that will be showcased at Comic Con At Home, and will premier in theatres on August 28th 2020.

“Tune in on Thursday, July 23rd at 2pm pt and Join Ira Madison III in a special virtual panel with the cast and director Josh Boone.”

“Five young mutants, just discovering their abilities while held in a secret facility against their will, fight to escape their past sins and save themselves.”