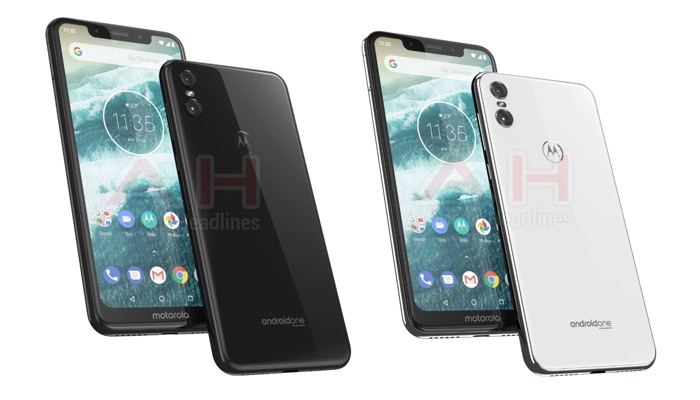 A new Motorola smartphone has been leaked, the Motorola One and it looks like we could be seeing this new handset sometime soon.

Motorola are holding a press event ion Chicago on the 2nd of August and we may see this new smartphone at this event.

We recently saw some pictures of the new One Power smartphone, which are different from this device. This suggests that Motorola will be launching multiple devices as their press event in August.

These new handsets will be Android One devices, unfortunately we do not have many specifications on this new handset. As soon as we get some more details about this new Motorola One device and also the One Power handset, including a full list of specifications, we will let you guys know.