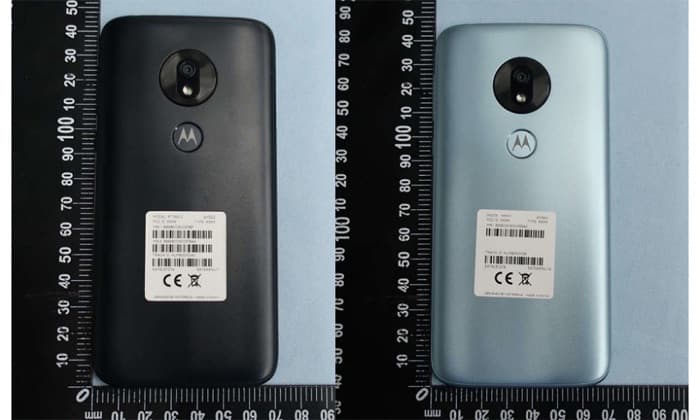 We have been hearing rumors about the new Moto G7 and now a version of the handset, the Moto G7 Play has popped up at the FCC.

The handset is listed with the model number XT1952 and the listing has revealed that it will come with a single rear camera and a rear fingerprint sensor. 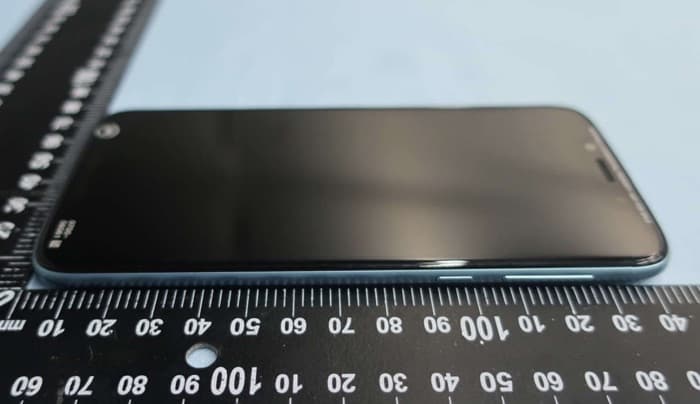 The device will also come with a headphone jack, microSD cards slot and a USB-C port and it will feature a 2820 mAh battery.

We heard previously that the Moto G7 would come with a Snapdragon 660 processor and 4GB of RAM and 64GB of storage, plus a 5.7 inch display with a HD+ resolution, the G7 Play may has slightly different specifications. The handset will have a notch on the front which appears to be slightly different to the one we saw on the Moto G7 renders.