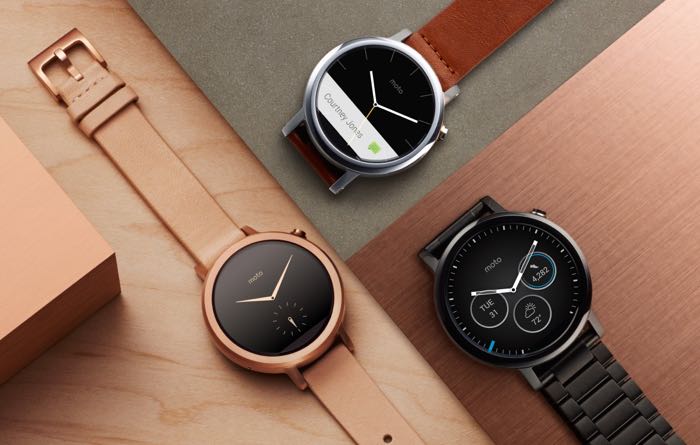 The new Motorola Moto 360 smartwatch launched back in September and now Motorola is launching the device in India.

The second generation Moto 360 is now available in India through Flipkart for ₹19,999 which is about $300 at the current exchange rate.

You can find out more details about the second generation Motorola Moto 360 smartwatch at the link below.