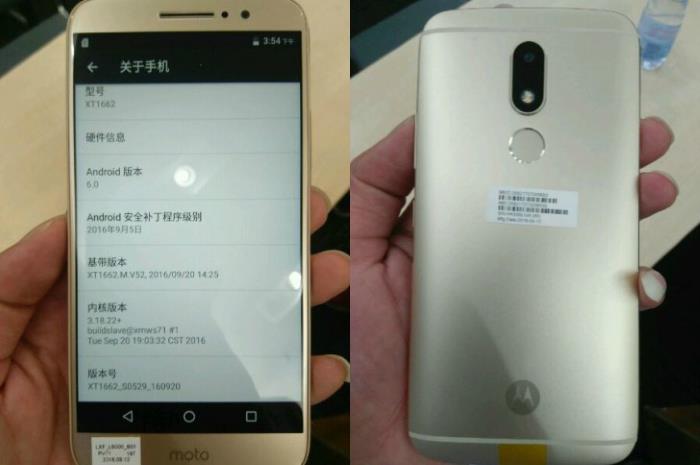 We recently saw some photos of the new Motorola Moto M smartphone and now the handset has appeared on the AnTuTu benchmarks.

Previous rumors have suggested that the handset would come with a Snapdragon 625 processor, although the handset in the AnTuTu benchmarks features a MediaTek Helio P10 processor.

The device is also listed with 4GB of RAM and 32GB of built in storage and it also comes with a 5.5 inch Full HD display with a resolution of 1920 x 1080 pixels. 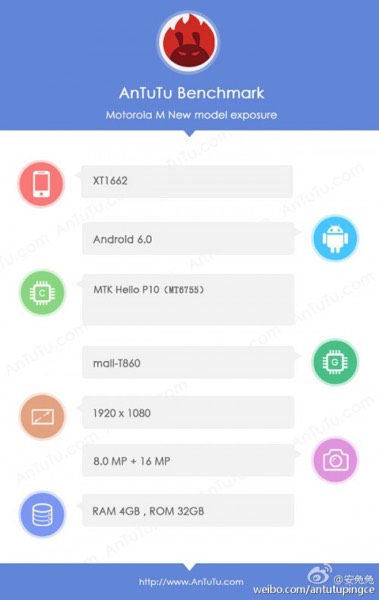 The new Motorola Moto M will also come with am 8 megapixel front facing camera and a 16 megapixel rear camera, plus Android 6.0.

As soon as we get some more details about the new Moto M we will let you guys know, the handset si expected to be made official this month.