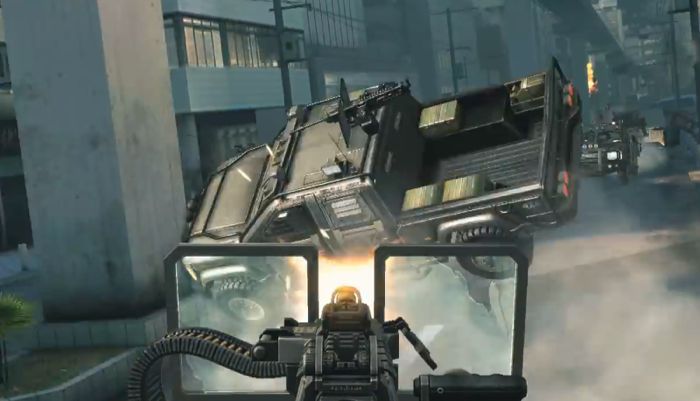 Gameloft have released a new Modern Combat 5 Blackout trailer, ahead of the games official release, which will take place this Thursday the 24th of July.

The game will allow you to play as one of four character classes, which include Assault, Sniper, Heavy and Recon, and each class comes with a different set of skills.

The game will also come with a wide range of other features, which include Spec-Ops Missions, Squad vs Squad Multiplayer, and Multiplayer matches of up to six players against 6 other players.

Modern Combat 5 Blackout will launch this Thursday on iOS and Android it will set you back £4.99 in the UK and $6.99 in the U.S., you can find out more information about the game over at Gameloft.