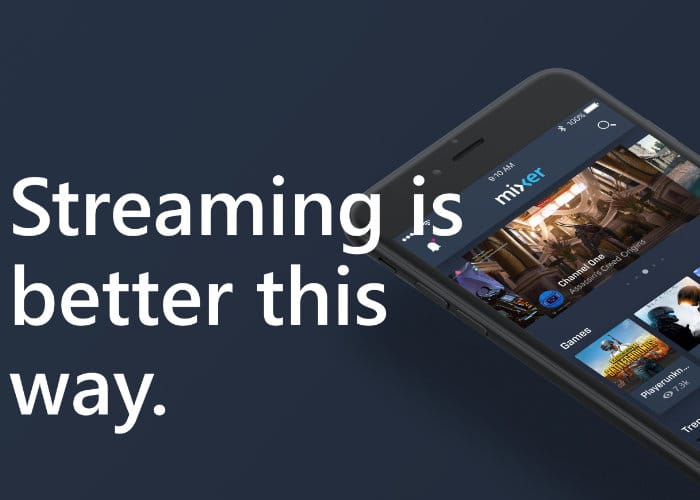 Just months ago, we announced we were rebuilding the Mixer app for Android and iOS. Since then and with the help of our community, we’ve built the best version of the app to-date, and are excited to announce it’s available for download today on Android and in the coming days on iOS.

Complete with a new code base to enable faster updates than ever before, we’ve redesigned the new app pixel-by-pixel to offer a more consistent Mixer experience across devices. From beta through to launch, we’ve focused on improved discoverability, new personalization options, and Mixer interactivity. You’ll notice this new functionality, designed to immerse you in your streamers’ experiences, wherever you are! We’ve also added several new features: push notifications, tap-and-hold video previews, and an introductory first-run video to help you get acquainted with what’s new. With a Mixer experience optimized for mobile, stay connected with the streams you love.

For more information on the new Mixer Mobile Apps jump over to the official Major Nelson to access links to both the Google and Apple stores.