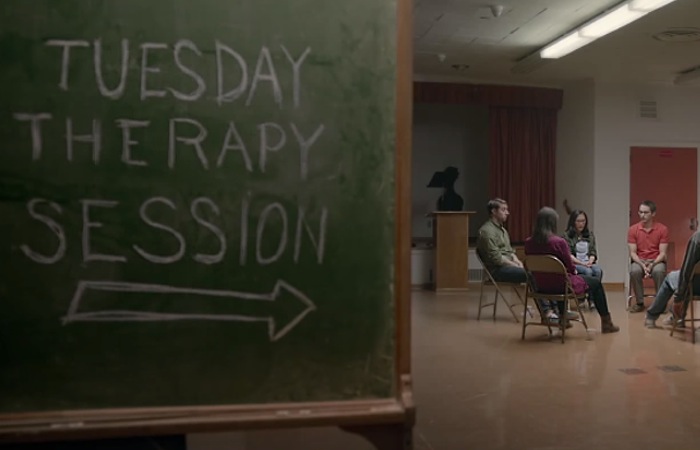 Microsoft has this week launched a new advertising campaign for its Nokia smartphones and Microsoft Cortana assistant, and as before in other advertising the Microsoft advert series pokes fun of Apples’ Siri personal assistant feature.

Check out the fist series of short adverts after the jump that are preparing you for the new Cortana, which Microsoft has created to compete with the likes of Apple’s Siri.

The new Microsoft Cortana adverts are set in a therapy session for people that are experiencing problems with communication. Apple is expected to announced new additions to the range of iPhone smartphone devices tomorrow with the launch of the highly anticipated and rumoured 4.7 and 5.5 inch Apple iPhone 6 devices.

Apple is also expected to unveil more details about its iOS 8 mobile operating system together with possibly a new Apple TV device and may even unveil their rumoured iWatch wearable which has apparently been under development for some time.

As you might expect when more information is announced by Apple tomorrow during its September 9th press conference we will keep you updated as always on all new devices and developments.