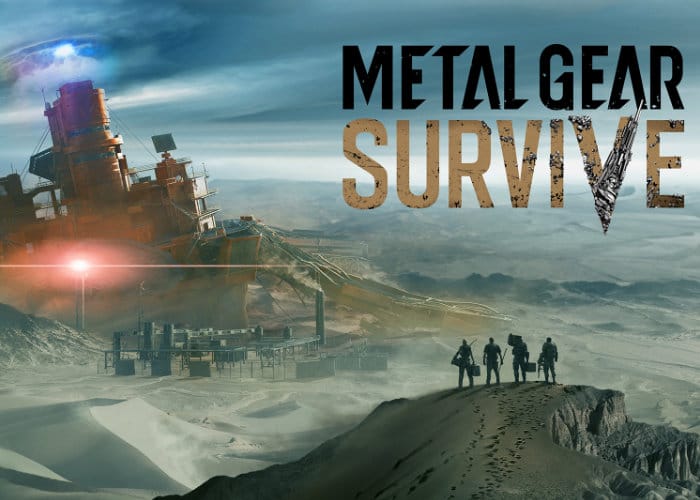 Konami has confirmed that Metal Gear Survive will include two modes of play as previously mentioned in the form of single player and cooperative and character experience, skills and items obtained in both are shared between the two modes. Features to build and develop a base camp are also included in the game offering access to crafting weapons and gear and serves as a command centre for players to plan missions in both single player and co-op modes. During gameplay Metal Gear Survive players will need to gather resources as well as blueprints and raw materials for crafting all of which can be gathered in the single player mode by exploring the environment or obtained by successfully completing cooperative missions.

Once you have developed your base camp the facilities will provide you with survival aids including the ability to grow crops, rear animals as well as store food and water. As your base camp develops over time it will provide you with access to higher grade crafting items and allow you to manage resources including essentials such as food and water as well as raw materials used for defence, weapons and crafting expendables. Konami has also revealed that in Metal Gear Survive they will be organising daily, weekly and special events, to reward blueprints and extra materials all of which can be used in both the single player and multiplayer cooperative game modes.