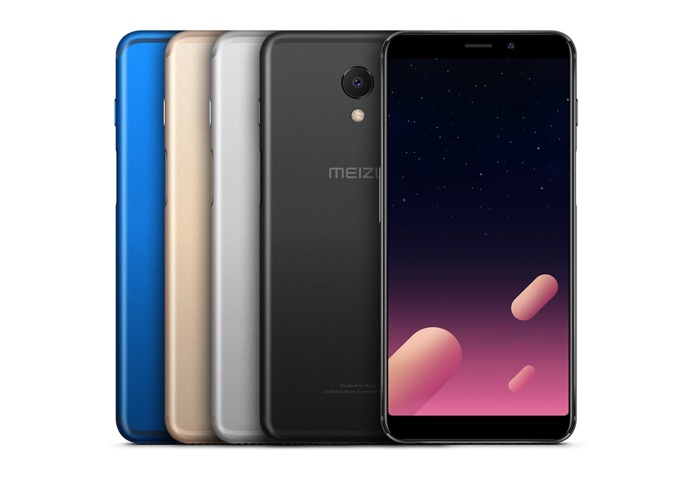 The Meizu M6S was announced at CES back in January, the handset came with 3GB of RAM and 32GB of storage. Now it looks like Meizu are launching two new versions of the handset, one with 4GB of RAM and one with 6GB of RAM.

These two new handsets were recently spotted on TENAA, the rest of the specifications remain the same and will include a 5.7 inch display that feature a HD+ resolution of 1440 x 720 pixels plus it is powered by a Samsung Exynos 7872 processor.