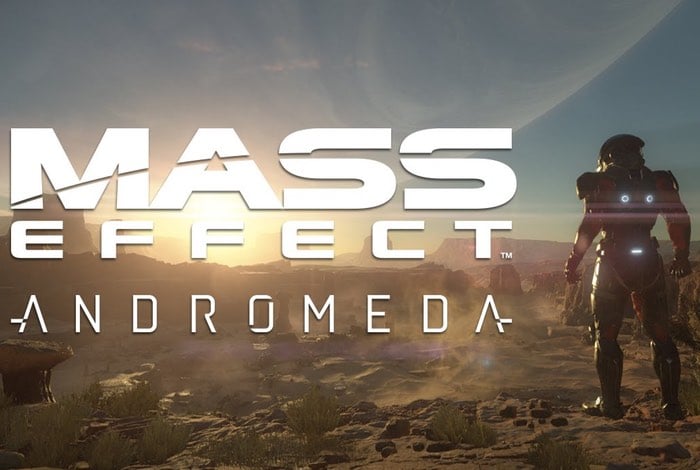 A new trailer has been released by Bioware this week for the Mass Effect: Andromeda game to celebrate the N7 Day 2015 and provides a teaser of what you can expect from the upcoming Andromeda game.

Mass Effect Andromeda is currently under development and will be launching on PC, PlayStation 4 and Xbox One in December 2016. Providing more of the action role-playing game and third person shooter fans have come to enjoy.

The new game is being built using the Frostbite 3 games engine and was officially announced earlier this year during E3 by Electronic Arts back in June.

You are an explorer. Know that wherever you go, we will be with you. Never forget where you came from. Happy N7 Day! Stay tuned for more Mass Effect: Andromeda updates in 2016!

I remember the tingles I felt after becoming the first human Spectre. I remember the excitement of pursuing a romantic endeavor with Liara… then Miranda… then Tali (my Shepard broke a few hearts along the way, apparently). I remember fighting the human Reaper in a state of genuine panic. I remember “M4 (Part II)” by Faunts playing as the credits rolled, and I caught my breath. I remember leaking a few tears after my final goodbye with Garrus: “Go out there and give them hell. You were born to do this.” There’s no Shepard without Vakarian, after all.