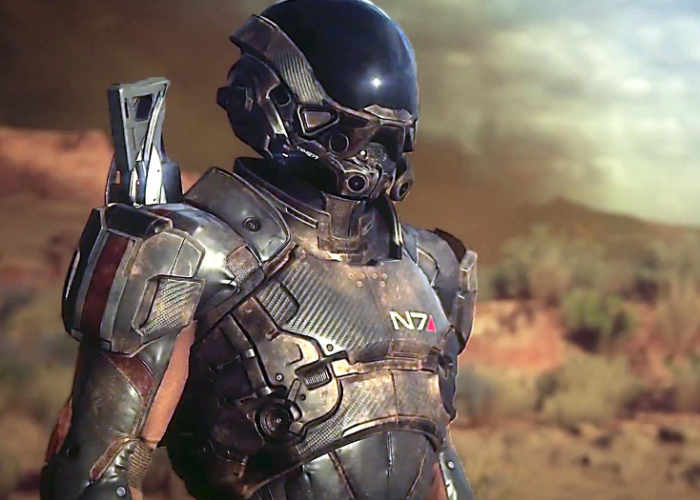 Mass Effect fans looking forward to playing the new game in the series Mass Effect Andromeda, which is currently under development, are sure to enjoy this new 4K Ultra HD gameplay trailer which has been published via YouTube today.

Mass Effect Andromeda will be officially launching in Q1 2017 and will be available to play on PC, PlayStation 4 and Xbox One and has been created using the Frostbite 3 games engine.

The latest Mass Effect action role-playing game will provide users with an open world environment to explore and will provide both single player and multiplayer modes, both of which allow you to control your character in third person view.

Mass Effect: Andromeda puts you in the role of the Pathfinder; an elite soldier, explorer and guide tasked with finding humanity a new home an uncharted galaxy. From arresting visuals and thrilling combat, to epic story and characters, Mass Effect: Andromeda is truly the next generation of Action/RPG gaming.

Players choose from either a male or a female sibling with the other continuing to feature in the story. They are the children of Alec Ryder – an N7 special forces soldier – and designated as a Pathfinder, an operative tasked with discovering new planets for the Human species to colonize. They will explore an open world galaxy aboard the starship Tempest.