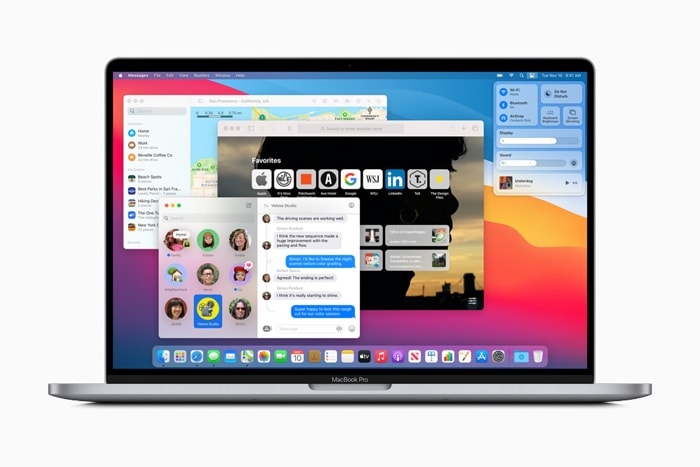 Apple will be unveiling its new MacBook Pro notebooks at WWDC 2021 next week, we are expecting two models an 14 inch model and a 16 inch model.

We have been hearing rumors that these new notebooks would come with a new Apple M1X processor, according to a recent report, this will be a new Apple M2 processor.

This means that it will be a completely new processor, rather than a faster version of Apple’s M1 processor, the chip is also expected to be used in the new Mac Mini.

These new MacBook’s will get a number of other hardware upgrades as well as the new Apple Silicon processor, this will include a mini-LED display.

We are also expecting them to come with more RAM and updated graphics over the previous models, the actual design of the notebooks is not expected to change that much.

Apple will be making their new MacBook Pro notebooks official at their WWDC 2021 Keynote which takes place next Monday the 7th of June.