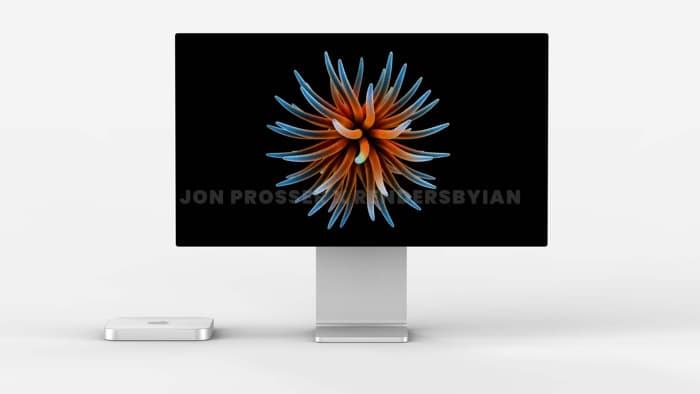 It looks like Apple has another new Mac Mini which is launching this year, the device will apparently be the Apple Mac Mini M1X and the news of the new device was revealed by Jon Prosser.

The video below also mention the rumor about the new Apple MacBook Pro will be announced at WWDC next month. It also gives us details on the new Mac Mini M1X.

The new Mac Mini M1X will come with a new design and it will be smaller and thinner than the current Mac Mini.

The renders featured in the video are based on schematics that have been seen on the new device, they show that there will be a range of ports on the back of the device. 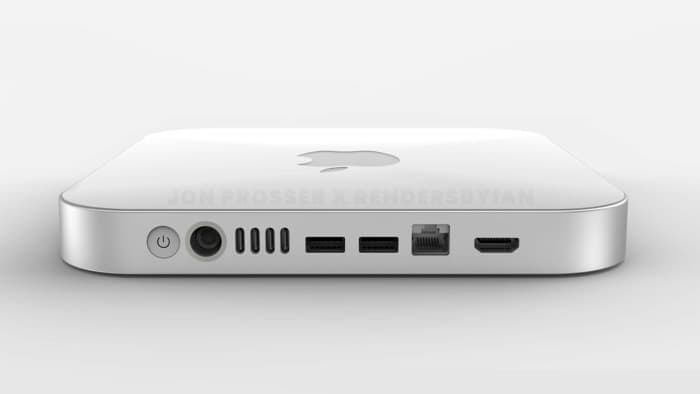 This will include the same magnetic power connector as on the new iMac, four Thunderbolt ports, two USB ports, Ethernet and a HDMI port.

It certainly looks very interesting from the video and renders and we are looking forward to finding out more details about the new Mac Mini.