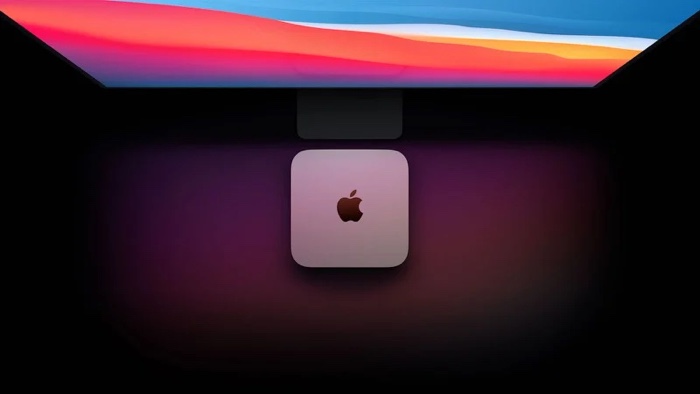 Apple launched its new Mac Mini with the M1 Apple Silicon processor last year, the company is also working on new devices with a new M2 processor. One of these is rumored to be a new high end Mac Mini.

The news comes in a report from Mark Gurman of Bloomberg, who has revealed that this high end Mac Mini will use the same processor as the next generation Mac Pro. The device will apparently support up to 64GB of RAM.

Apple will also launch some new MacBook Pro models this summer, these will also come with the new M2 Apple Silicon processor like the Mac Mini.

We are also expecting another new iMac which is aimed at higher end users, this device will replace the 27 inch iMac and is expected to feature a display of up to 30 inches.