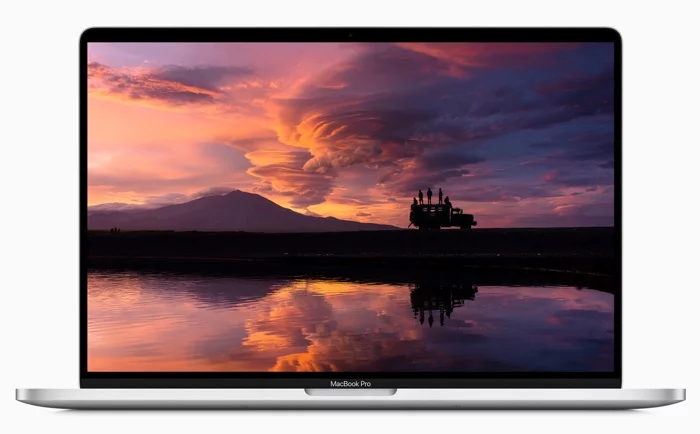 We have been hearing rumors that Apple are working on their own processors and we could see them this year in some new Macbooks.

According to a recent report from Apple analyst Ming-Chi Kuo, Apple will launch a new MacBook with its own processor either in quarter four of 2020 or in quarter one of 2021.

It is not clear as yet on whether this will be a new MacBook Pro or MacBook Air, whichever device it is the design will be similar to the existing MacBooks.

Apple will apparently introduce a new design for its range of MacBooks in 2021, it is not clear whether this will be Pro or Air models.

The company is apparently working on its own ARM based processors to use in its range of notebooks, at the moment Apple uses Intel processors. Apple is also rumored to be launching a new 13 inch Pro model which was expected to be made official this month.