We are expecting Apple to launch OS X Lion this week, and we have also heard a rumor that Apple may launch the 2011 MacBook Air, which they have been holding off releasing until the launch of OS X Lion.

Now according to a recent report by 9 to 5 Mac, it looks like Apple may also be launching the new 2011 Mac Pros, which have been rumored for some time, and are expected to feature Intel’s Thunderbolt technology. 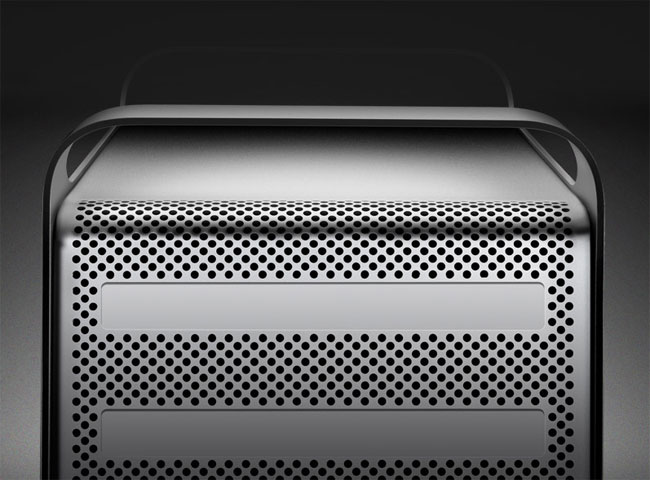 We heard previously the Apple will be launching a new Mac pro with 16 cores, as well as a new 6 core model and 8 core and 12 core models, as soon as we get some more information we will let you guys know.