Yesterday we heard that Apple may be about to launch some new Mac Pros, the new came from the guys over at 9 to 5 Mac who spotted some new part numbers, which were thought to relate to new Mac Pros.

Now according to the guys over at 9 to 5 Mac, the new part numbers relate to new Mac Mini’s and a new White MacBook, and the new MacBook is expect to launch with the latest Intel processors, as well as feature Intel’s Thunderbolt technology. 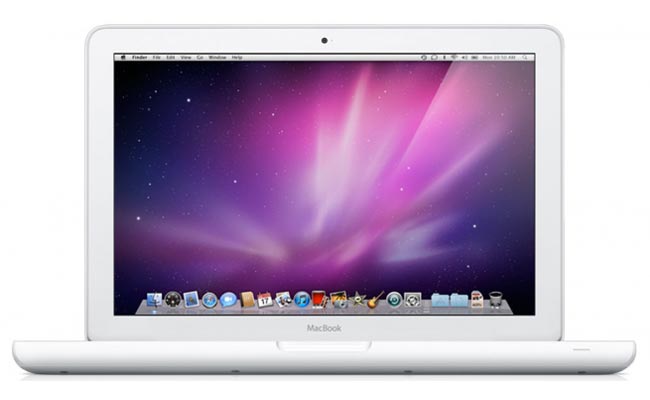 According to the report the new Mac Minis will be available in three different models which include a standard Mac Mini, a faster Mac Mini and a Mac Mini server, and they have also confirmed that the new MacBook Air’s we heard about earlier in the week are expected to launch as well.

We are expecting to see a new range of Mac’s this Thursday along with the launch of OS X Lion, as Apple are refreshing their retail stores overnight tonight, and we should have some idea of exactly what will be announced some time tomorrow.