Researchers at the University of Southern California have developed a new lithium ion battery that is capable of holding three times the charge when compared to a standard lithium battery currently available.

As well as being able to be re-charged from flat to full in just 10 minutes thanks to the use of silicon nanowires, the new lithium ion battery could be arriving in devices within the next 2 -3 years say its creators. 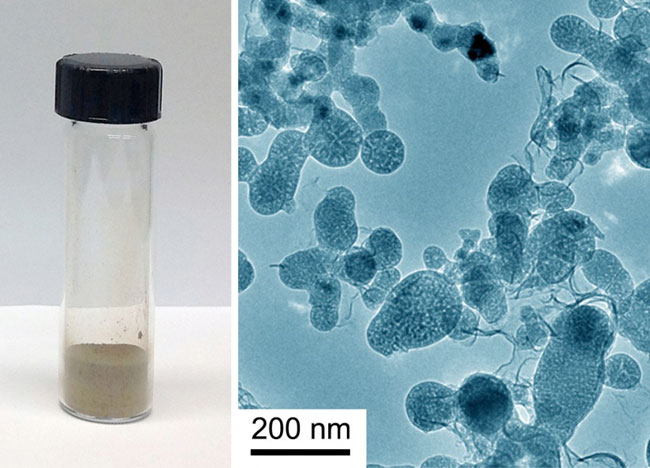 The new lithium ion battery is fitted with a new kind of porous flexible silicon nanowires for the anodes that provides the battery with high capacity, fast recharging and lower costs. But also provides a more robust silicon battery when compared to earlier concepts.

Chongwu Zhou, professor at the USC Viterbi School of Engineering, who led the team that developed the battery explains: “It’s an exciting research. It opens the door for the design of the next generation lithium-ion batteries,”  Zhou developed the new lithium battery equipped with silicon nanowire with USC graduate students Mingyuan Ge, Jipeng Rong, Xin Fang and Anyi Zhang, as well as Yunhao Lu of Zhejiang University in China. Their research was published in Nano Research in January.

For more information on the new lithium ion battery equipped with silicon nanowires, jump over to the Lithium Battery publication on the USC website.