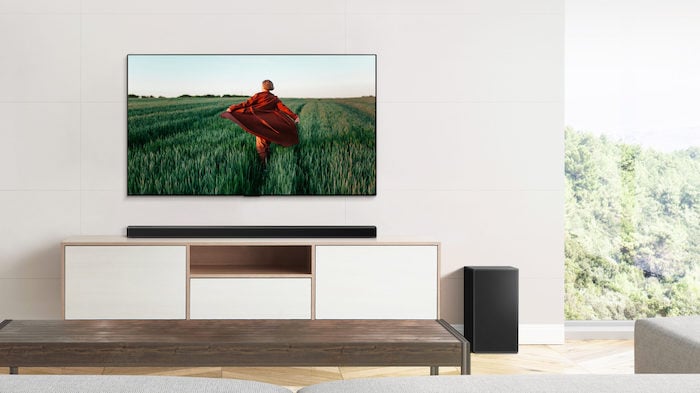 LG has announced that it is launching a new range of soundbars that support Apple’s AirPlay 2, they also support a range of digital assistants which include Google Assistant, Amazon Alexa and Siri.

The 2021 LG Soundbars come with Dolby Atmos, Dolby Vision and DTS:X and there are a number of models in the line up. 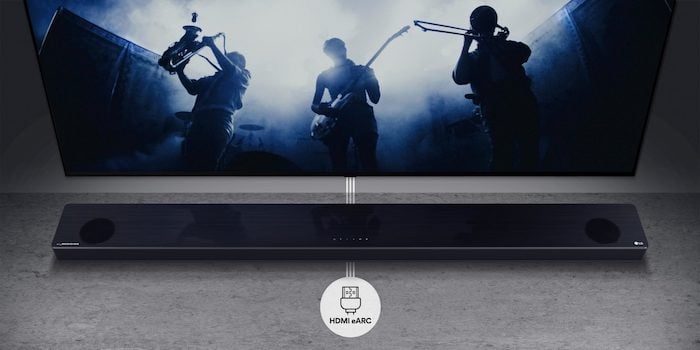 New for this year, the company’s soundbars allow users to take advantage of LG TV’s AI Sound Pro feature. Audio from the TV is played through the soundbar via TV Sound Mode Share, delivering the superior audio processing power of AI Sound Pro on the more capable speakers of the new soundbars. LG’s soundbars now offer all of the same sound modes as its latest TVs, allowing users to easily switch between the soundbar and the TV using the TV remote.

The 2021 lineup is compatible with multiple voice assistants including Google Assistant, Amazon Alexa and Siri.1 Now it’s easier than ever to control devices and play one’s favorite music from compatible device and services. And with support for Apple AirPlay 2, customers can stream, control, and share their favorite music and other content directly from their iPhone, iPad or Mac.

You can find out more information about the new 2021 range of LG Soundbars over at LG at the link below.