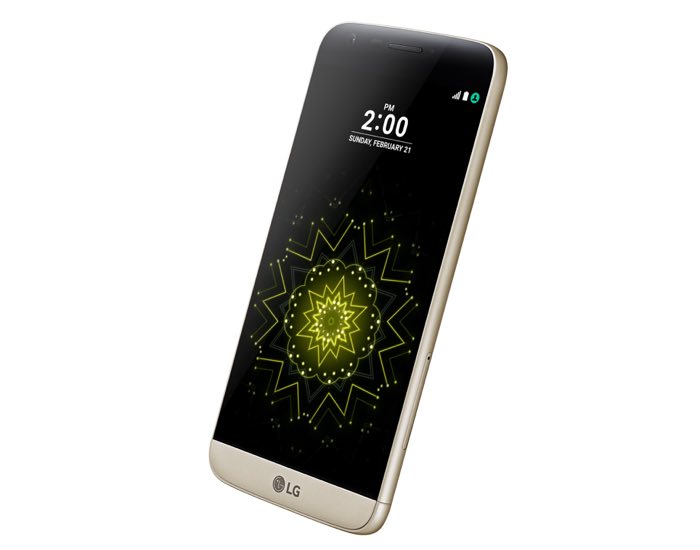 LG has announced that their new flagship smartphone, the LG G5 has started to ship in key markets around the world.

The handset is launching in South Korea tomorrow on the 31st of March and in the US on Friday on the 1st of April.

As demonstrated at its unveiling at Mobile World Congress last month in Barcelona, LG G5 is a showcase of cutting-edge technologies and rich features thoughtfully designed deliver a more playful user experience. MWC attendees seemed to agree with the philosophy behind the G5 as the device walked away with a record 33 awards including Best New Smartphone at MWC 2016 from the GSMA’s Glomo Awards, the mobile industry’s longest established awards platform for innovation, excellence and achievement.

“Since MWC, LG G5 and Friends have captured the imagination of consumers everywhere with its engaging take on mobile technology,” said Juno Cho, president and CEO of LG Electronics Mobile Communications Company. “Modularity has been talked about for years but no one was able to consumerize it until now and we’re happy to take on the mantle.”

You can find out more details about the new LG G5 smartphone over at LG at the link below.