The new LG G Watch will run Google’s new Android Wear operating system and will be available to purchase during the summer months of this year. 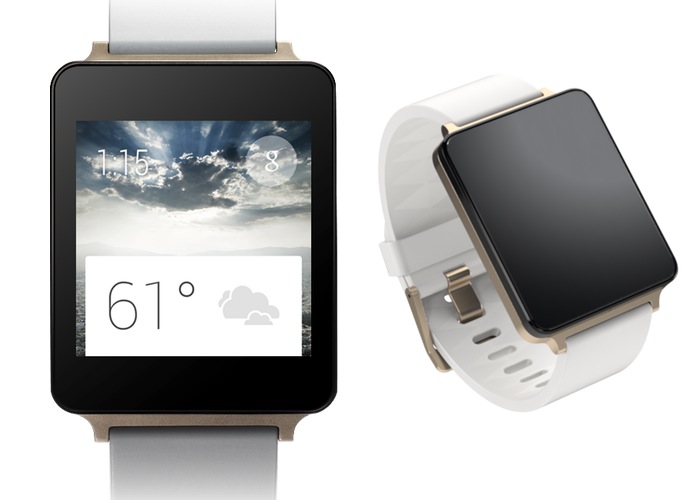 No pricing details have been announced as yet by LG, but it is rumoured that the LG G Watch will launch before July and will be priced at less than £180 in the UK, but this has not been confirmed by LG.

The new information confirms that the LG G Watch will be both dust and water resistant and has been built to be worn during outdoor activities and is rugged enough to take knocks and bumps, as well as being equipped with a screen that never sleeps. The new G smartwatch will be available in two colour finishes with either champagne gold or stealth black to purchase at launch.

As more information about the LG G Watch hardware specifications and features are released by LG over the coming months, we will keep you updated as always. But for now all available information is currently published over on the official LG G Watch website. 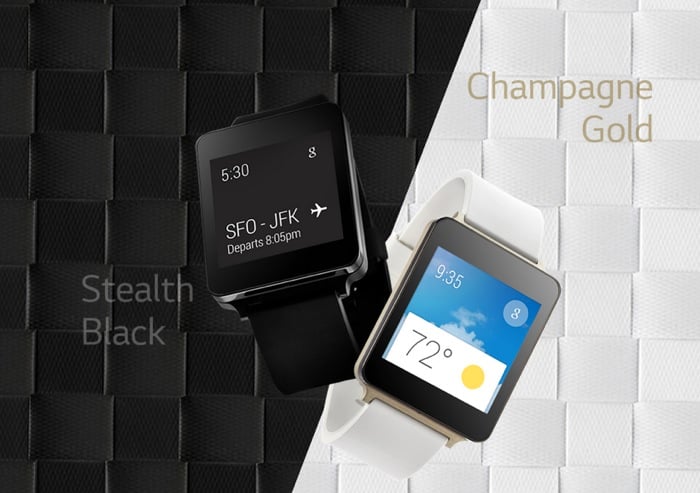